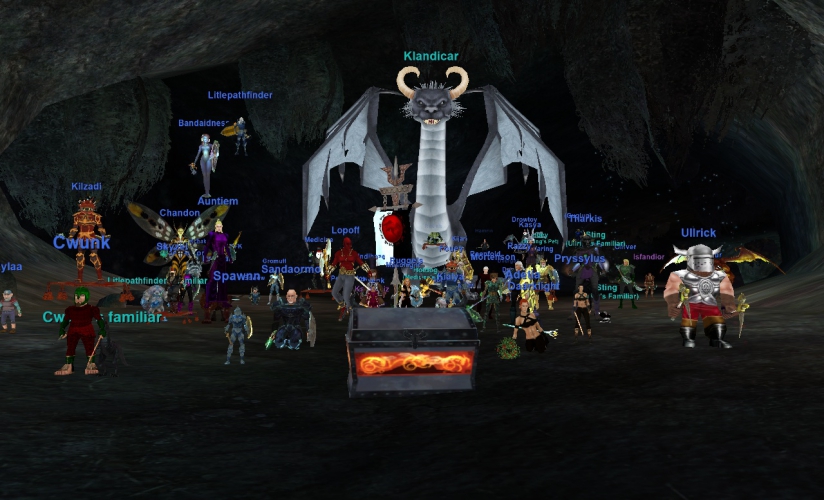 We've been (im)patiently waiting for Claws of Veeshan raiding content to open up for some time now, having new dragons to beat is always an enticing challenge.  With the new delayed release structure of raids, which we 100% support, we no longer have to worry about being crazy people over the holidays, and can work our EQ time around other things going on. While most of us were unable to travel or see family this year; this has meant alot of extra EQ time hanging out at home.  But finally, the day was upon us, and we rose to the challenge, placing 5th gamewide (at the time of this posting).  While we did not participate in the early morning raid race (kudos to those who did!); we gathered on a non-raid day to knock it out of the park.

Raid 1 for us was Tantor; an overgrown wooly mammoth who likes to throw stones at people and has all kinds of mini-me friends that chase folks around.  Guarded by killer bunnies, he stood vigil in Western Wastes where we were happy to serve him up like something out of Fred Flinstones.  Past that, it was time to visit Klandicar and the New Brood, an interesting fight where Klandicar is now in the depths of the caves in Western Wastes, surrounded by eggs waiting to hatch into baby dragons; golden drakes that attend his battle and a couple of friendly giants and dwarves.  They retreated quickly enough and we claimed victory and set off for Dragon Necropolis to visit our old friend Zlandicar, who is in a sad state, with Talendor's head also grafted onto his body; he's an ugly dragon who has befriended rats and dracoliches. 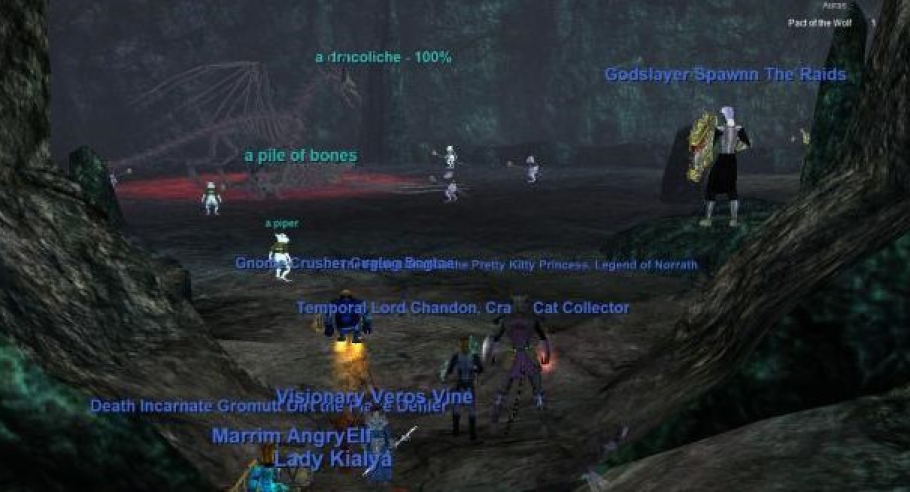 All in all, we had an easy time of things having really put in the work on beta so that we knew what to expect for the most part when we got there on live.   We eagerly await the arrival of CoV Tier Two next month:  Sontalak, Aaryonaar and The Crusaders. 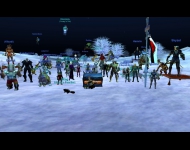 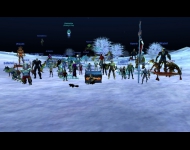 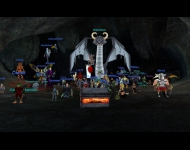 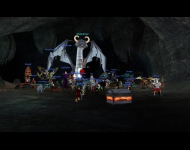 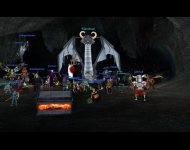 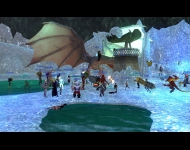 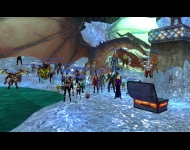 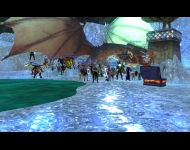