Halloween has come to Norrath, and there are all sorts of fun things to do in between our farming of CotF and HoF. Below I have tossed in a link to both EQR and Sony on the Halloween fun. I know its a bit late for some of the stuff but hopefully you can still get in on some spooky fun. In pok there are merchants, with all sorts of goodies from candy to single click illusions aka costumes, as well as quest mobs. While trolling through one of the vendors I was reminded of back when I was a noob, no not just last week, and the Halloween stuff came around I bought a ton of the free candy and stuffed my bags full of it. I swear even though they were just snacks I was still eating Sweetened Gummy Bears come Anniversary time. A huge thank you to Dorinc who threw the house together within 24 hrs of our picture! A few other pictures below from the season. 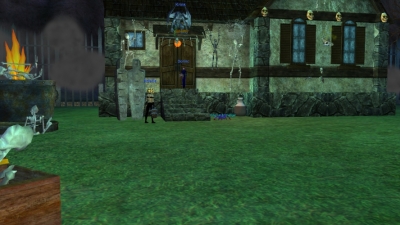 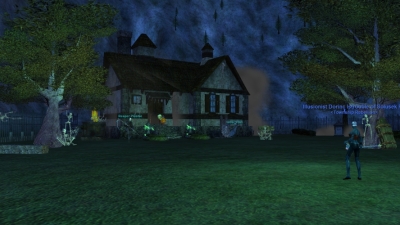 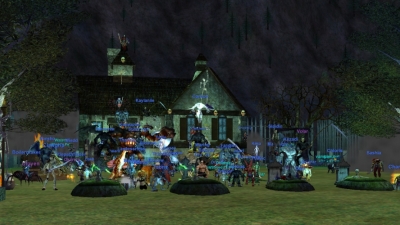 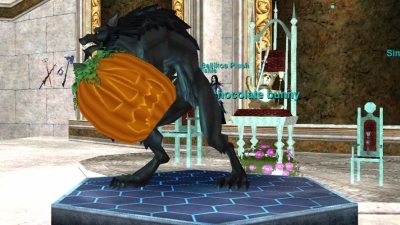