It has been awhile since the last update but here is a quick filler-inner on what has happened! T3 down! T4 down! Naggy down!

Wait was that too fast for you? If you blinked you probably missed what happened for us as we stomped through t3 content in 2 days, should have been one but we over estimated raid 1,  then we eagerly awaited t4 content. With the launch of t4 we were bursting at the seams to see what Sony had in store for us!! Event 1 dropped quickly and event 2 causing a minor stumbling block(AKA we wiped once). But up came event 3 I won’t lie to you it was rough! I died exactly eleventy-seven times (that’s an official count!). After 12.5 min of scripting and 45 min of repeating what we had just done victory came! Victory you say? I didn’t hear victory I just heard another top 10 finish for us! I would like to thank everyone for their hard work and determination on this expansion. But we aren’t done yet for this update, we still have August to cover. Hardcore Heritage launched August 16 and helter skelter launched in TR. I need to get this aug, I need that aug, but wait there’s a raid! Lets go kill it! Naggy dropped first attempt (I'll pat myself on the back for the click squad). As Naggy lay dying we played camp all the cool stuff in Castle Mistmore gathering augs galore for our members! THANK YOU ADETIA. Ok ok, I know you're mad because you have to listen to me babble and I haven’t shown you any proof, so I'll shut up and here you go!!!! 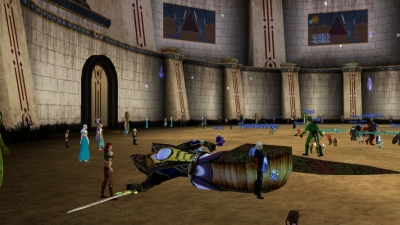 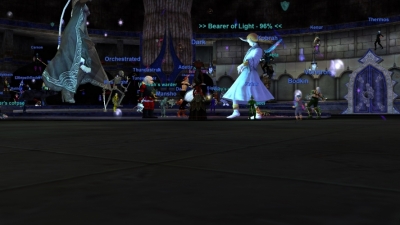 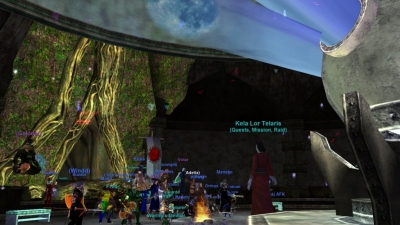 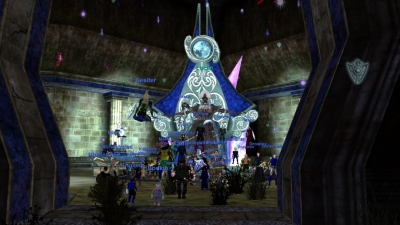 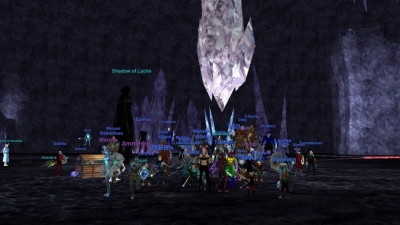 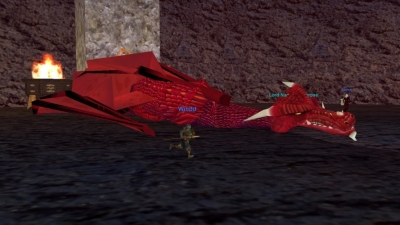