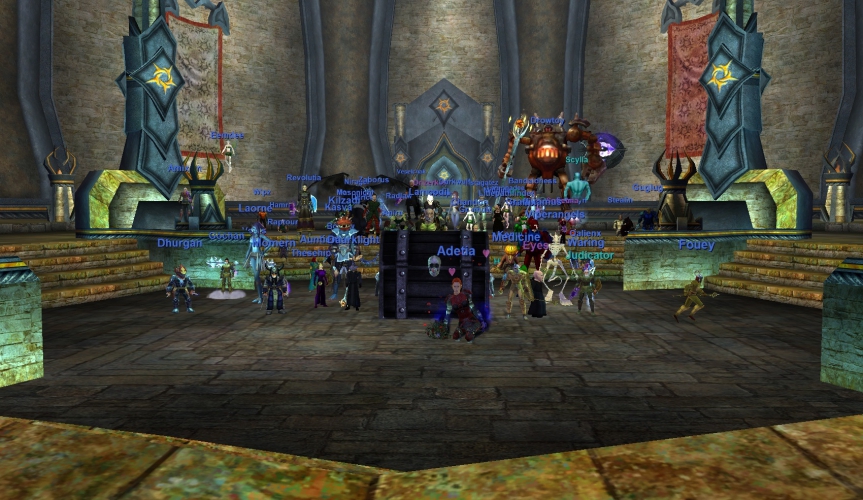 Tier 2 is Dead! Woot! Okay, that was a pretty big deal, so I'll say it again: TIER 2 IS DEAD! Woot!  But to get there, we had to get through two very formidable targets, Drusella's Vault and The Sathir Line.  For those that haven't heard (hah!), this one was a bit of a challenge, but after some serious revamping of our caster DPS we were able to rise to meet the hurdle and jump on over Drusella's Vault a mere 75 attempts later.  Yes, you read that right. 75.  From piles of bones, to more oozes then ya can shake a stick at, this one required a good deal of shaking our collective bacon, then in true vault fashion, proper intercepting and positioning of golems before going on to push it over. 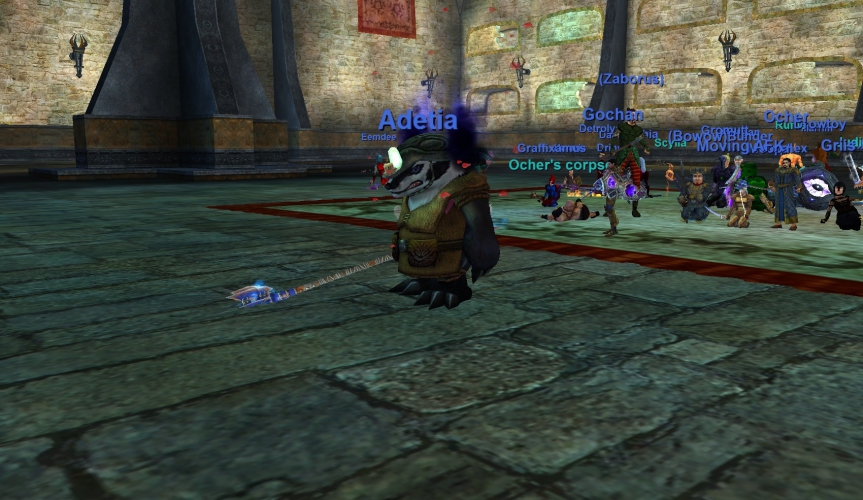 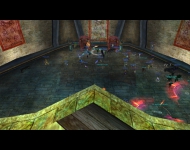 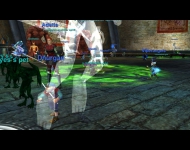 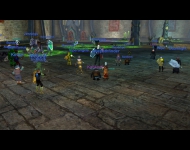 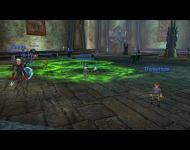 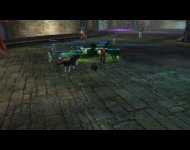 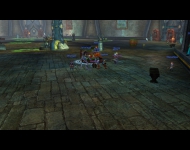 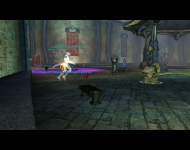 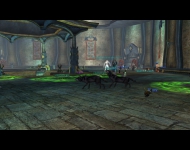 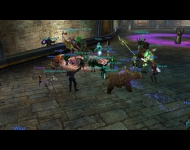 After Drusella's Vault comes the next DPS check, The Sathir Line.  Honestly, once you've rigged to beat Drusella's Vault, this one is all about finding the proper balance of DPS on the available targets. 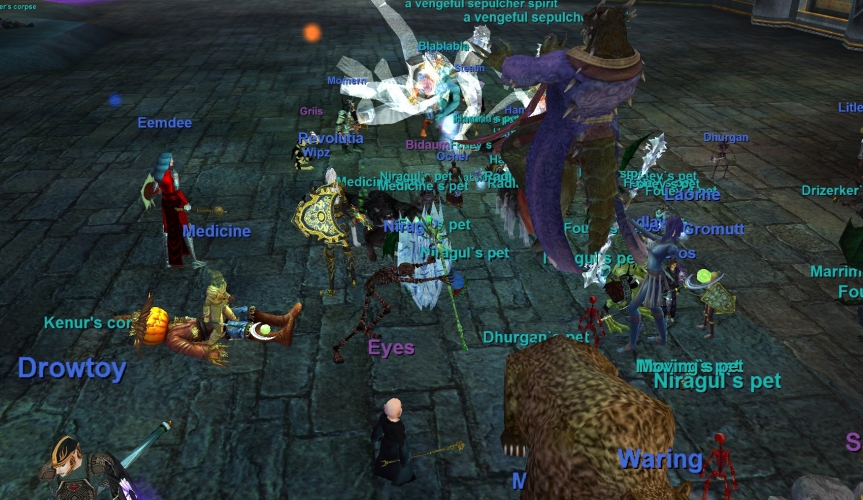 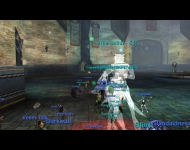 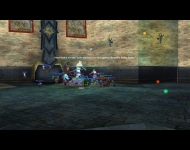 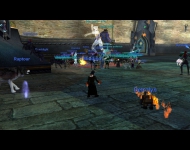 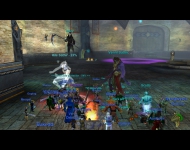 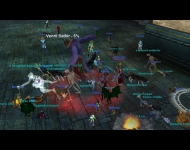 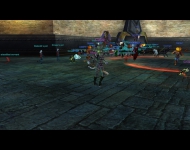 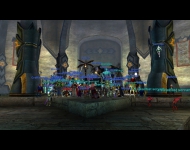 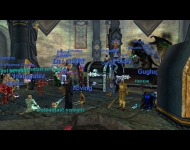 Poor Kenur, he just couldn't take being MA one more second!  With spectres and skeletons, Venril, Rile and Drusella Sathir, its a veritible undead extravaganza.  Say it with me people, Damage on the adds is more important then damage on the names!  We were proud to add this fight to our extensive collection of server firsts, and move on with the process of finishing up our flags for Tier 3.  Now we have a little hard earned rest, then its on to Veeshan's Peak and dragons, dragons, dragons!