Opening day of Empires of Kunark was a busy one, with the rush to flag and open raid content for the guild, exploring new zones, working progression and doing all the other things at the expansion launch that we love to do - firing off stored collections; banked quests and AA, working on acquiring the new synergy and alliance abilities; you name it, lots to do!  We were able to raid on Day 1, which was our objective, and we knocked The Doorsteps of War encounter over quite handily.  For those who have not yet experienced it, we are revisited by Gorenaire and waves upon waves of her allies who are invading Lceanium. 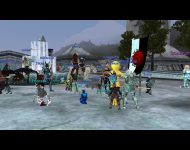 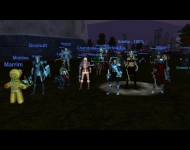 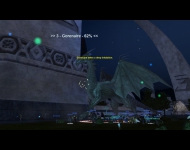 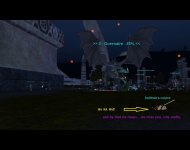 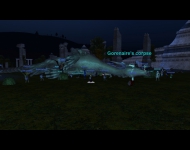 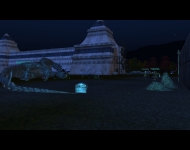 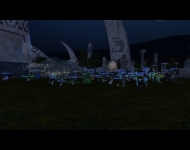 The following day we returned to raid in the revamped Temple of Droga for The Summoning of Droga raid.  Since we'd seen both of these raids on beta, we knew exactly what to expect and were able to walk up win and get the job done, earning a Luclin server first for our efforts. 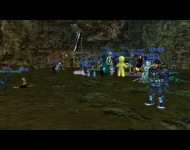 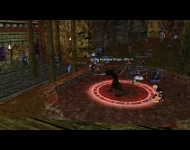 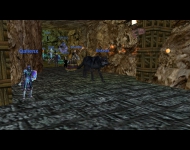 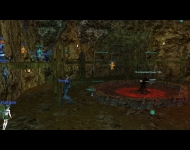 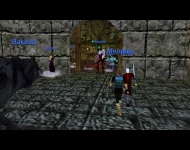 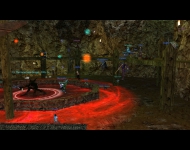 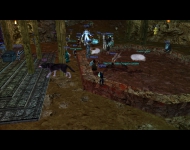 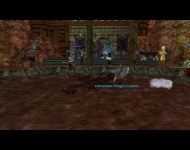 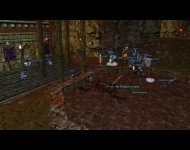 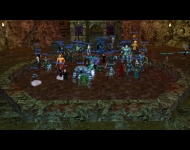 While it would another week before we had ancients to power up, or the elements to use with them, we've spent a good bit of time since working on an ongoing project to have our int caster brigade set up with Invested Tomes of Obulous.  This item comes from the base tome as part of the Ancient event in Frontier Mountains, and is "powered up" by the Element of Kunark drop from raids in EoK.  You can see the powered up version here: 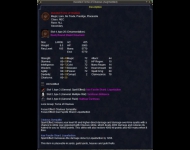 With the death of both of these raids, Phase 1 of the newly launched Empires of Kunark expansion was cleared for the first time on Luclin, and sent us back into a holding pattern to gather flags for the upcoming Phase 2.   We spent the majority of this time re-maxing out on AA, and working on finishing the AE blockers and various other progression goals.