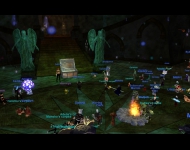 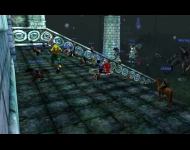 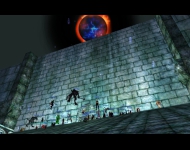 With just shy of two weeks into the new expansion, House of Thule, we've been quite busy with leveling and all the chores that a new expansion usually mean.  We're still banging away at Convorteum, but in the meantime, we've also defeated two House of Thule events: Tick Tock last week, and Ritual of Terror last night!  While the Tick Tock raid seems to have some broken components, the content generally seems in better shape then last expansion and also unlike previous expansions, some of the most glaring errors in group missions, etc, have been tended to with much more speed.  Lets hope that trend continues.